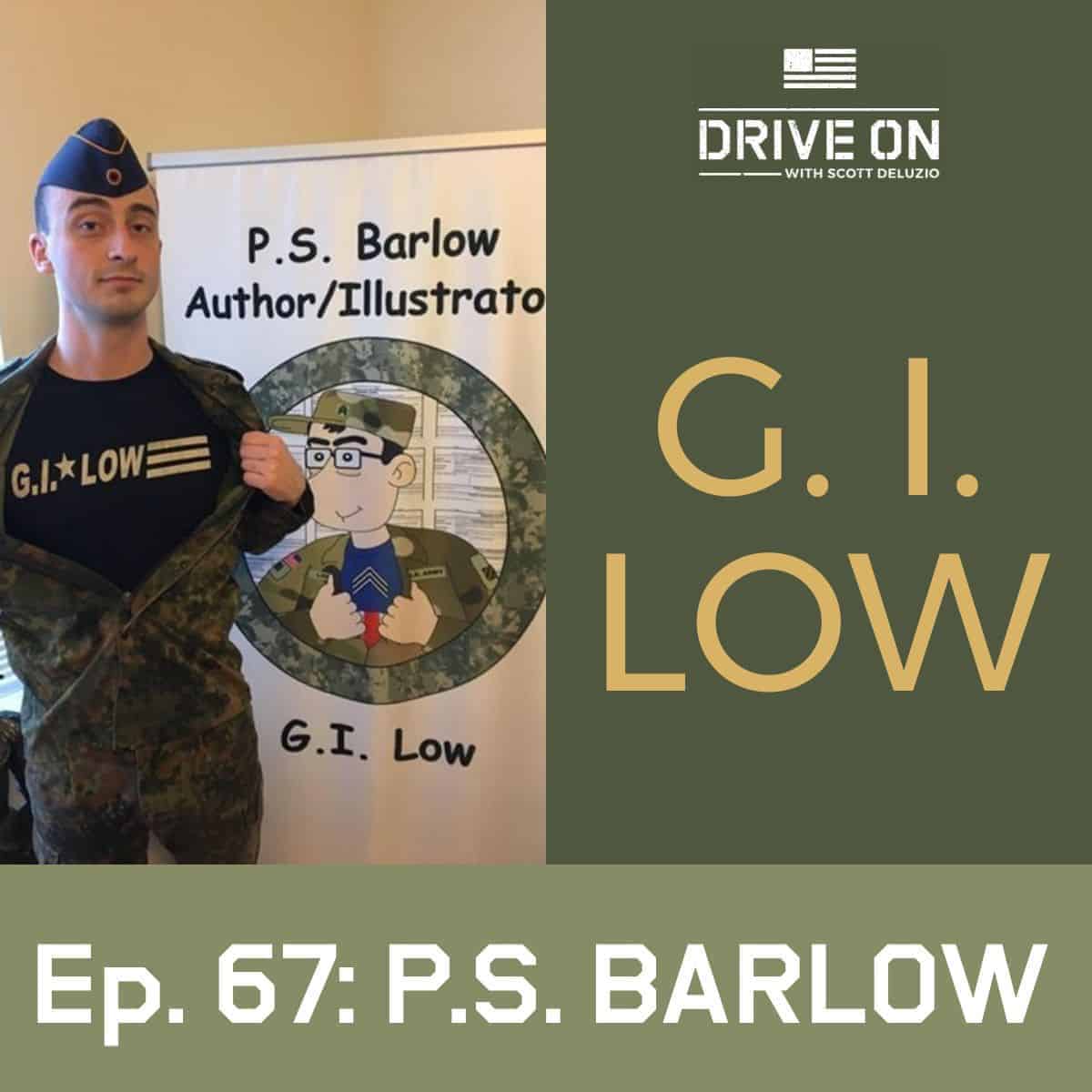 Drive On Podcast
G. I. Low

Author, and illustrator P. S. Barlow, the creator of the popular G. I. Low comic joins me to talk about the comic, some of his experiences as a Drill Sergeant, and about how humor can help get people through difficult situations.

I had a lot of fun on this interview. Give it a listen!