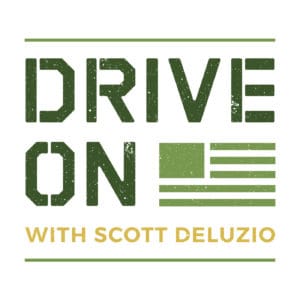 Mike Ergo talks to us about the Ironman Gold Star Initiative and what it's doing to help support Gold Star Families.