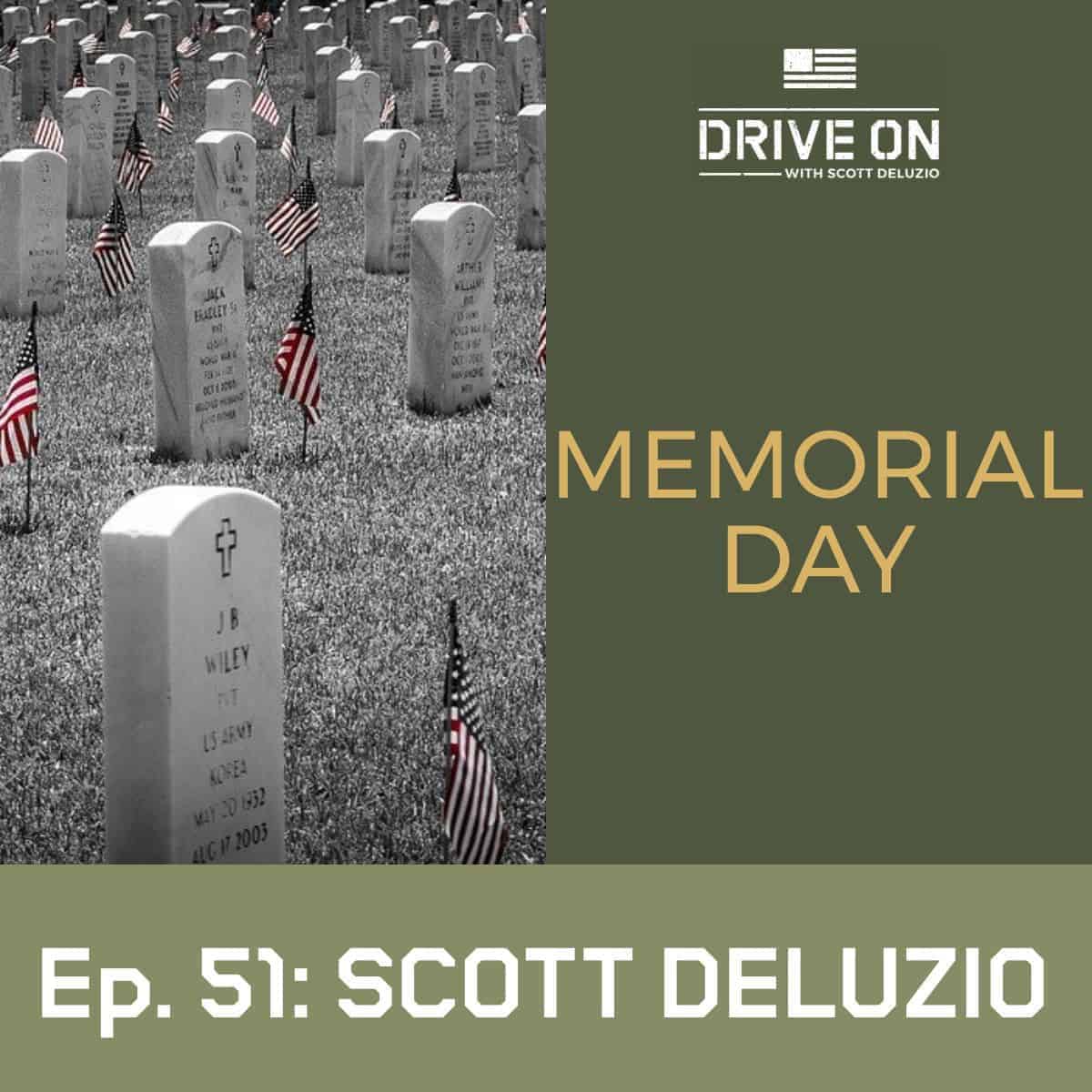 This episode is all about Memorial Day. What it is, and maybe more importantly what it isn't.